The Revela’T festival arose to celebrate the anniversary of a website, espaifotografic.cat, which had its moment with the boom in digital photography.

Trying to find those lost sensations, we decided to have an encounter where analog photography was the protagonist. As lovers of the original techniques and in particular of the Wet Collodion we asked Quinn Jacobson, one of the most recognized at this time. The response was positive and our surprise was capitalized, since we did not expect that starting from this workshop would form what is now the festival.

Upon learning of Quinn’s presence, another great photographer and friend of his, Josep Maria Ribas Prous, contacted us, and we had a first exhibition that eventually became eight, and which we rounded off with two workshops, one on pinhole photography with Ilan Wolf and another with our dear Eduardo Momeñe and José Manuel Navia.

An edition that lasted only one weekend and that for us was a great experience that did not take long to bear fruit. 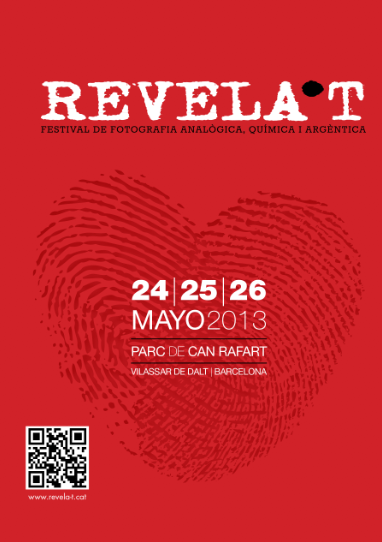 Tuesday 28 and Wednesday 29 May